First (and most loved) PLs – Object Pascal, PHP and JavaScript, each – 15+ years, 100+ KLOC personally written. Preferring vanilla (even CSS ªsince 2013) but can figure any framework, extend it or even roll my own.

Do most coding in G/Vim and Notepad 2e (maintainer since 2013). Prefer Git (used Subversion until 2012), Mantis, Trello and e-mail.

Have written technical docs (for my projects and of others), articles (first posted ªin 2006), tutorials, specs, translated that too, localized anime and games – typed 750+ A4 pages of natural language texts. Reviewed some books for Packt Publishing. 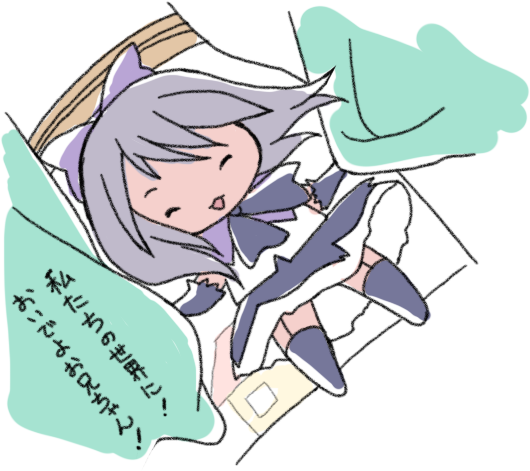 This is a short but fun game, about an hour of read and an omake to the anime “NHK ni Youkoso!”.

I’ve written this for one of my online friends back in 2010. This 30-page guide is intended to give an all-round insight into how RCE is performed. 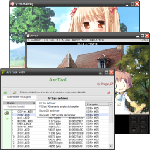 I maintained this page in 2009-2013. It's now heavily outdated but still kept around for historical reasons.

All programs were written in Delphi 7. My Unicode units and, later, the D7X library originated here.

Random stuff I have produced over the years, which ended up not being used in the wild.

Primary web-related, made in Photoshop and Illustrator.

Never continue in a job you don’t enjoy. If you’re happy in what you’re doing, you’ll like yourself, you’ll have inner peace.

I like to reinvent myself — it’s part of my job. Karl Lagerfeld

Find joy in everything you choose to do. Every job, relationship, home… it’s your responsibility to love it, or change it. Chuck Palahniuk

Choose a job you love, and you will never have to work a day in your life. Confucius

Pleasure in the job puts perfection in the work. Aristotle

Sure it’s a big job; but I don’t know anyone who can do it better than I can. John F. Kennedy

A genuine leader is not a searcher for consensus but a molder of consensus. Martin Luther King

Your art is what you do when no one can tell you exactly how to do it. Your art is the act of taking personal responsibility, challenging the status quo, and changing people. Seth Godin

Find a job you like and you add five days to every week. H. Jackson Brown

If you think it’s expensive to hire a professional to do the job, wait until you hire an amateur. Red Adair

The biggest mistake that you can make is to believe that you are working for somebody else. Earl Nightingale

The essence of all art is to have pleasure in giving pleasure. Dale Carnegie

Conceit is bragging about yourself. Confidence means you believe you can get the job done. Johnny Unitas